Global Justice Now director Nick Dearden’s new book is a comprehensive exposé of the corporate agenda behind the US trade deal.

Trade Secrets is based on a thorough analysis of leaked papers from three years of secretive talks, as well as multiple other official documents and sources. It covers the key information and arguments that everyone needs to know about the trade threat, what’s behind it, and how we can beat it. In doing so it lifts the lid on one of the most controversial issues in British politics today.

Trade Secrets is now available to read on this website in full (second edition text, November 2020), as well as in ebook and PDF formats. It is being made available for free as part of Global Justice Now’s campaign against the US trade deal.

Read online »
Get the ebook

“This book demonstrates with clarity and authority why trade deals matter to all of us. It shows how trade policy goes to the very heart of the quality of the air we breathe, the food we eat and the public services we depend on. And it demonstrates that it’s not only our social and environmental standards which are at stake, but the nature of our democracy itself. Read it, then take action.”
Caroline Lucas MP 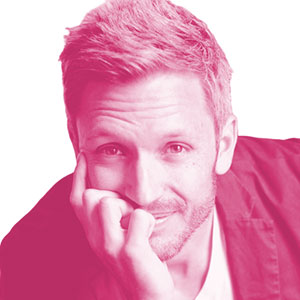 “Virtually everything about post-Brexit Britain will be defined by our trade deal with the United States. This is not about a few chlorinated chickens – everything we value will be restructured in the interests of multinational corporations. Brilliantly written and lucidly argued, this book is the most important thing you’ll read about the US trade deal, by Britain’s leading expert on the topic.”
Jason Hickel, economic anthropologist and author of The Divide

“This book explains in painstaking detail how the proposed trade deal means the transformation of the the UK economy into a mirror image of that of the United States: public services decimated, agricultural trade with few public health safeguards, and the unrestricted freedom of Google, Facebook and Amazon to scoop up people’s most private behavior to enable corporations to target them more profitably.”
Walden Bello, author, Paper Dragons: China and the Next Crash 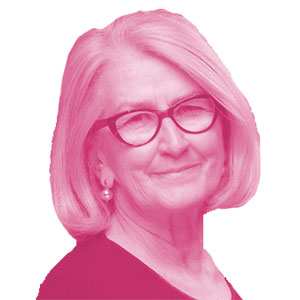 “To understand trade deals requires the will to fight your way through a dense thicket of negotiations, obscure regulations and arcane language. I have long placed my trust in Nick Dearden’s sound analyses and forensic examination of trade deals. My hope is that he becomes your trusted guide too.”
Ann Pettifor, award-winning economist and author of The Case for the Green New Deal